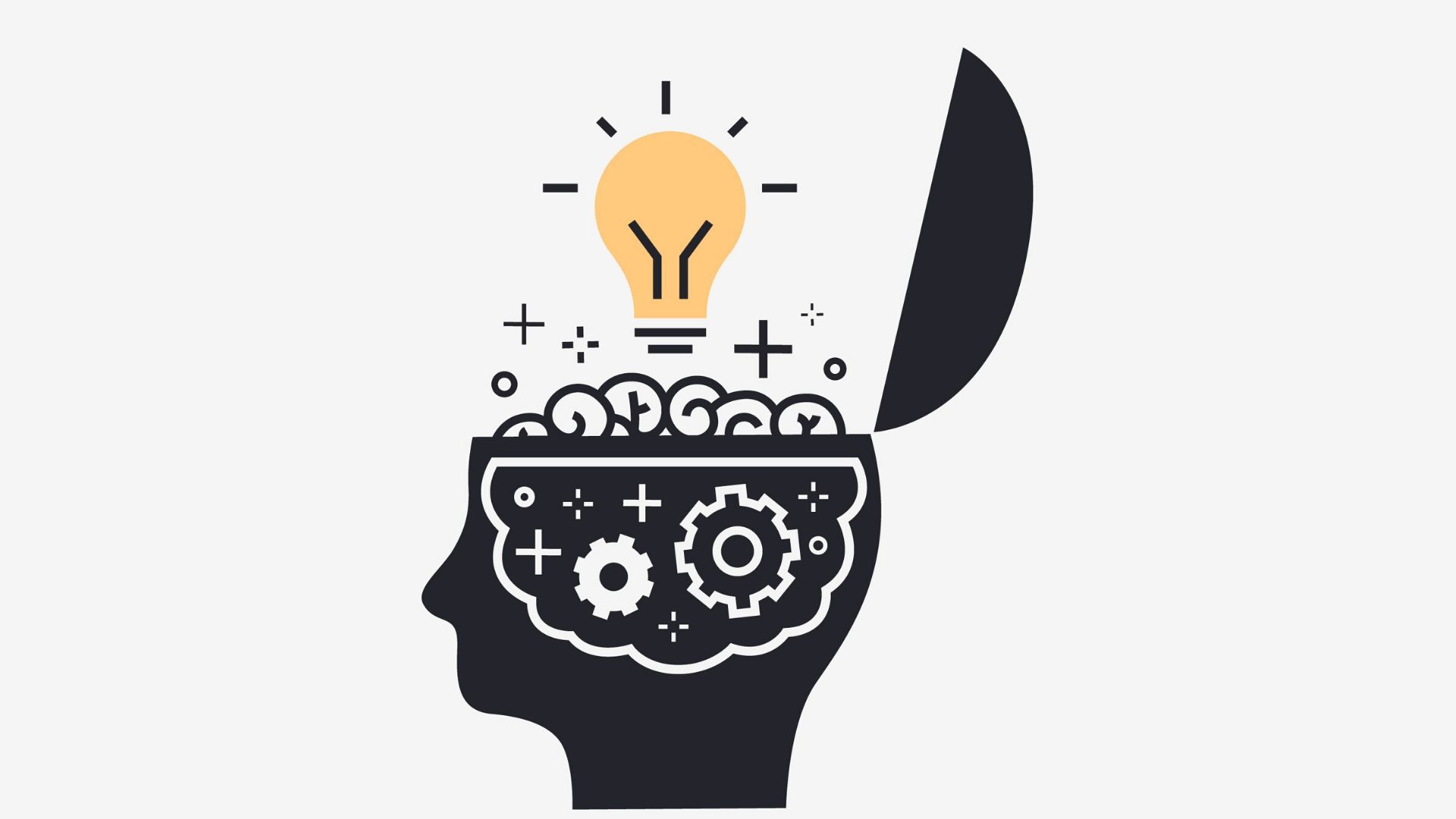 How To Think Strategically About Trade - MCBs

In part 2 of our series, we break down another type of trade spend: MCBs (Manufacturer Chargebacks), particularly in the retail space.

A type of trade where the retailer buys your product at a discounted price during a buy-in window (most commonly from distributors). The retailer then (hopefully!) passes along the discount to the consumer during a predetermined promotional period at their retailer. This type of trade is deducted off a future payment.

In conclusion, MCBs can be a great option to run a retailer specific promotion or to cast a wide net over several retailers. If it’s successful, it will likely drive product velocity, consumer trial, and brand awareness. MCBs can be challenging to estimate as it can be based on wholesale pricing and deductions usually come in several weeks or months down the road. It is critical to understand volumes and any other promotions that may also be running. Both can result in a negative ROI on your trade spend.

Before agreeing to a MCB, always thoroughly consider the various pros and cons of the investment! 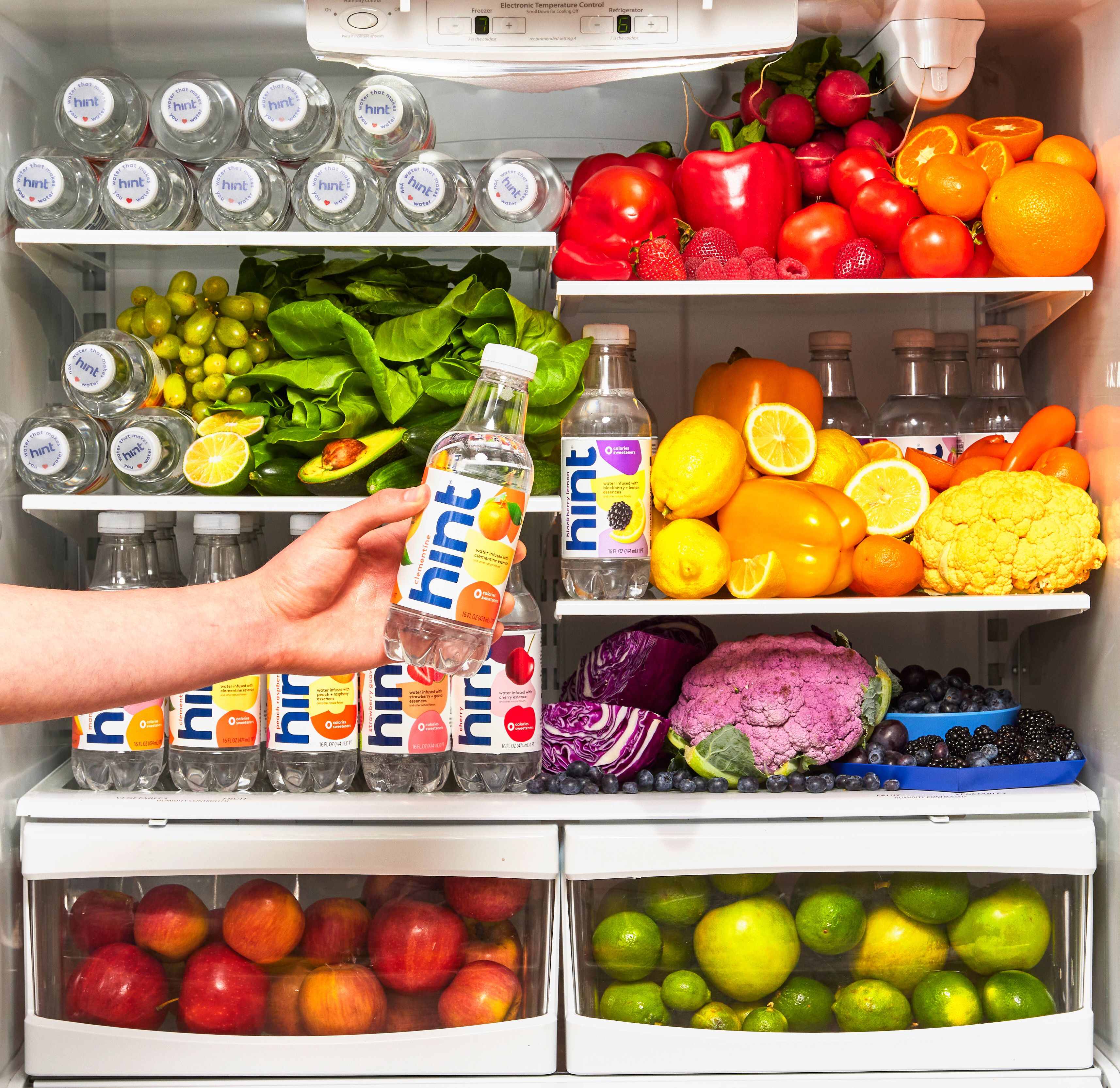 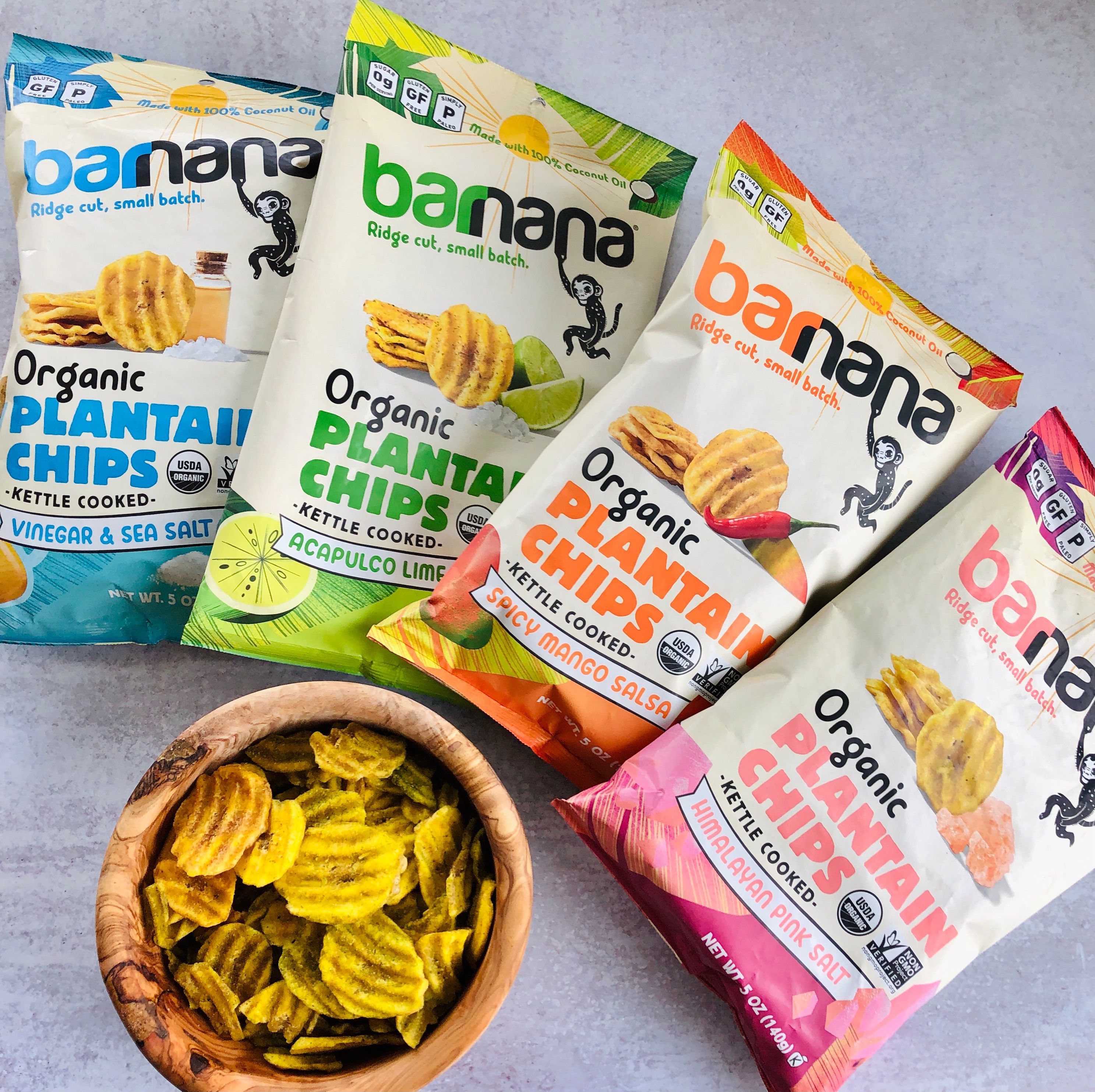 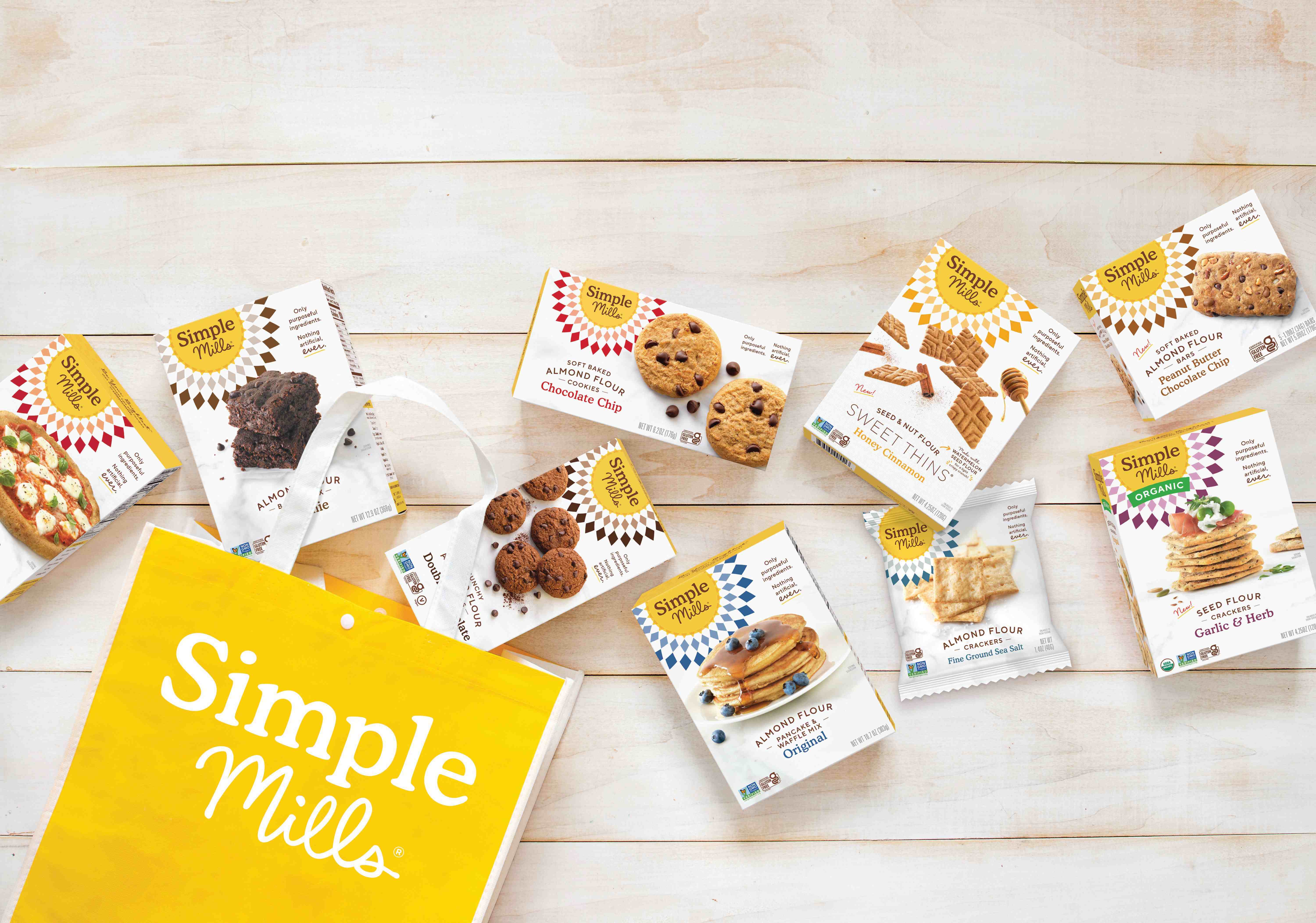 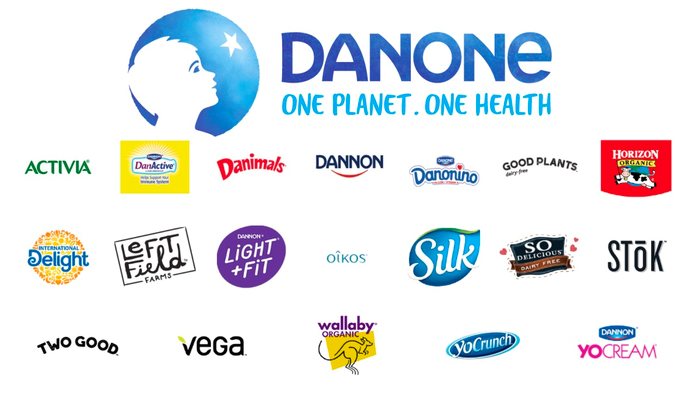 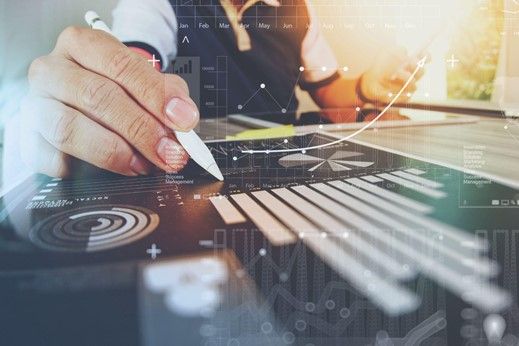 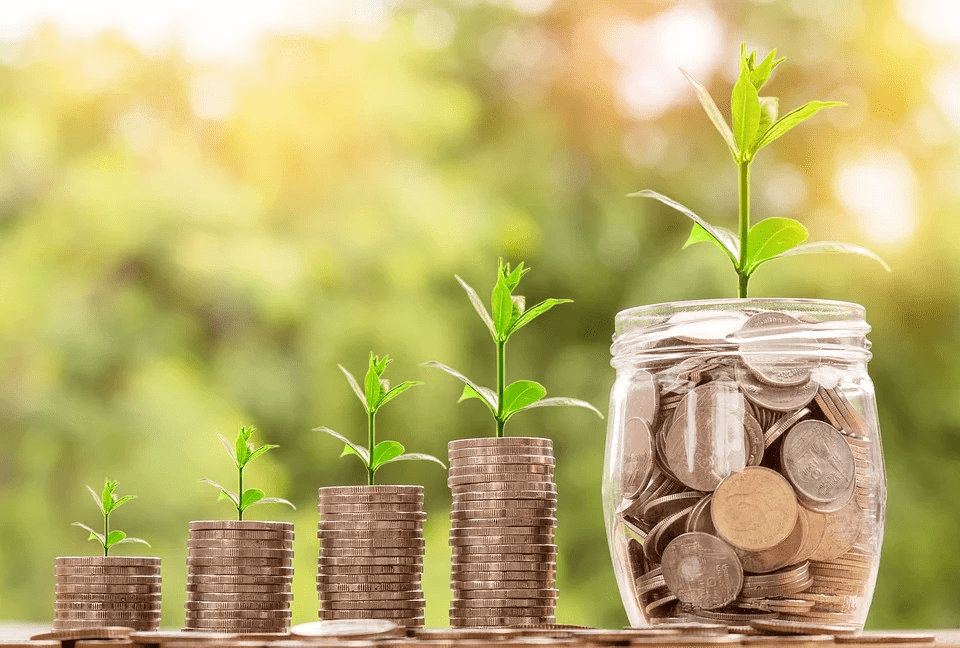 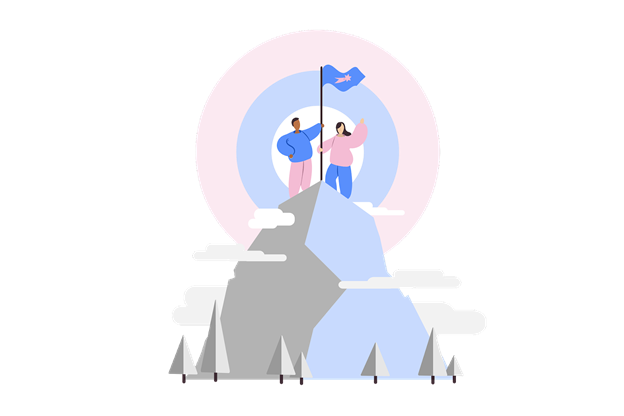 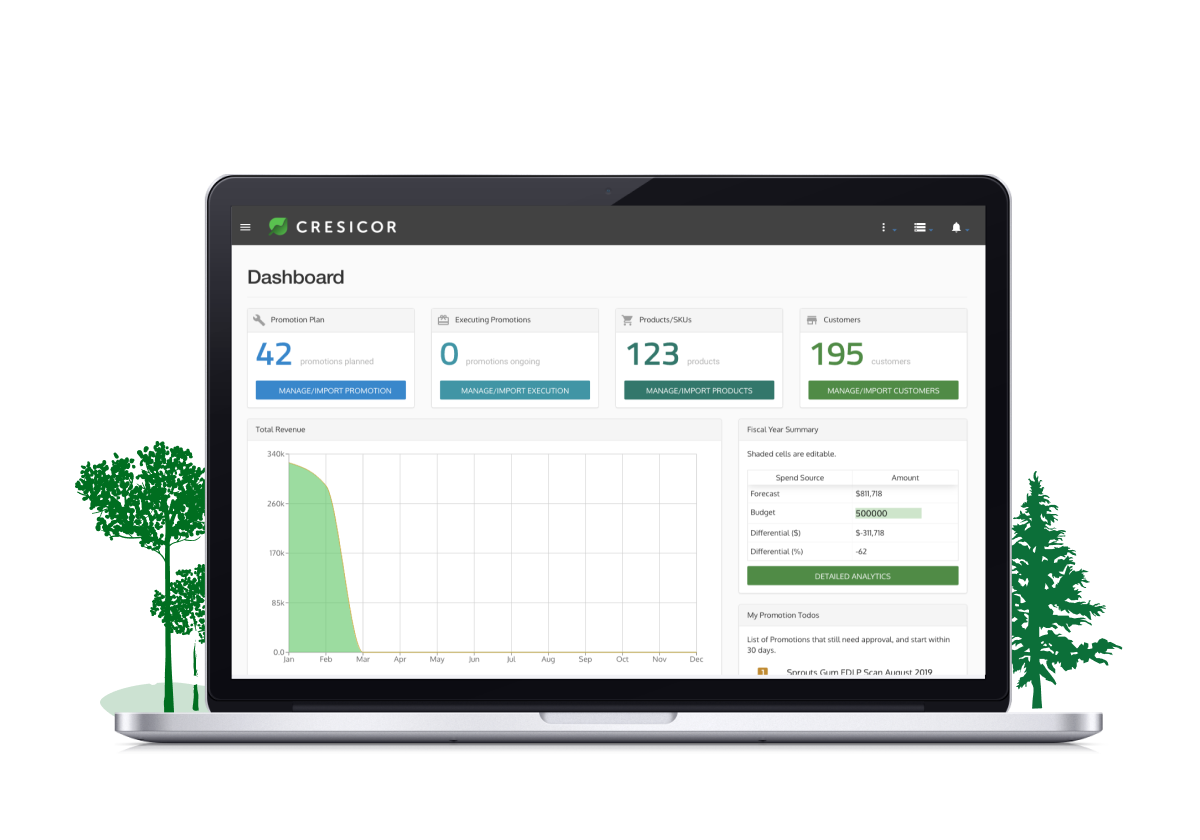 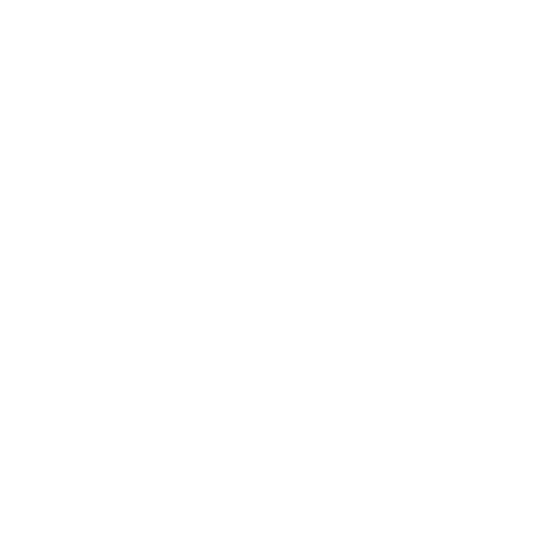